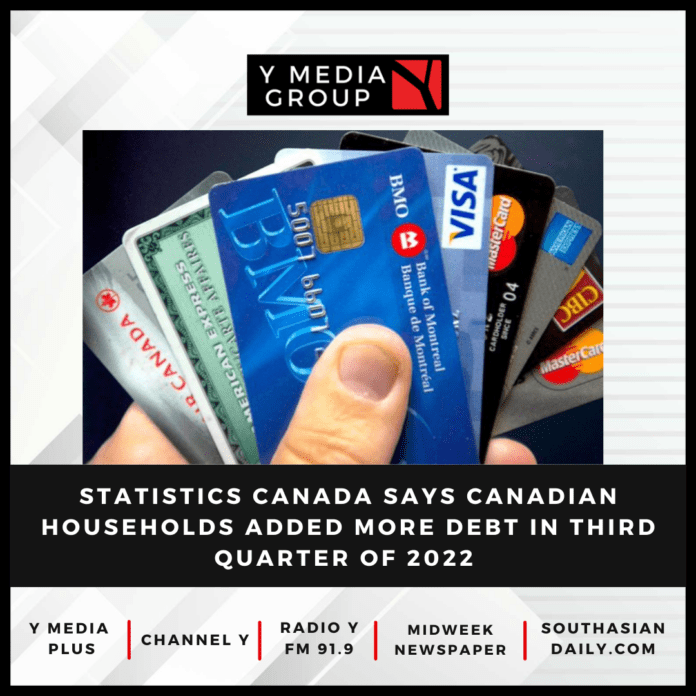 The total value of non-financial assets in Canada, also referred to as national wealth, declined 3.1% to $16,600.9 billion in the third quarter. The value of residential real estate fell $287.3 billion to $8,398.8 billion, a second consecutive decline in value as the housing market continued to cool amidst rising borrowing costs. The value of natural resources in Canada (excluding land) declined 13.4% to $2,325.7 billion as global commodity prices, particularly energy and metals, declined in the third quarter. This followed an exceptionally strong second quarter in which natural resources jumped by 26.2% and marked the first decline in natural resource wealth since the second quarter of 2020.