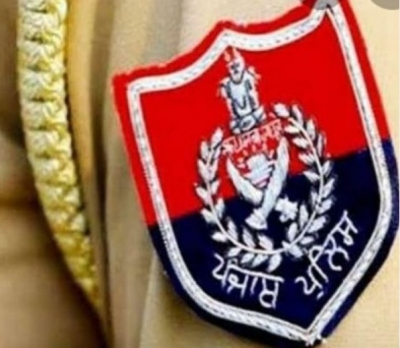 Intensifying its war against the drug menace in the state, Punjab Police on Monday said it has arrested 676 drug smugglers and suppliers after registering 559 first FIRs under the Narcotic Drugs and Psychotropic Substances Act, 1985 in the past one week.

A police spokesperson said Chief Minister Bhagwant Mann has given Punjab Police a free hand to wage a war against drugs and extensive drives are being launched to combat the menace.

Director General of Police Gaurav Yadav has ordered all Commissioners of Police to strictly adhere to the government’s zero-tolerance policy against drugs and keep vigil at “drug hotspots”.

A total of 32 proclaimed offenders and absconders in the NDPS cases have also been arrested in the past week, he added.

He said the police busted a racket of making spurious drugs in Muktsar district. Drug peddlers were making duplicate heroin by mixing powder of ‘patasha’, a traditional sweet, washing soda, weed-killers and herbicides, both liquid and powder. The manufactured ‘heroin’, widely known as ‘chitta’, used to be sold among the poor.