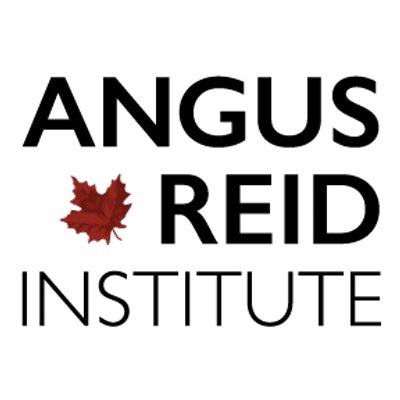 As fear over COVID-19 dissipates, Canadians’ focus is turning to the health-care system, and most are not impressed by what they see.

New data from the non-profit Angus Reid Institute finds most Canadians – three-quarters (72%) – critical of their respective provincial government’s handling of the health-care system. Indeed, the number of Canadians who say their province is managing health well (25%) is at its lowest point in eight years of tracking by ARI. Meanwhile, half (52%) identify health care as a top-three priority for their province.

Across the country, at least two-thirds in every province say their government is doing a poor job on health care. The most praise is offered in Saskatchewan (30%) and Nova Scotia (30%), but positive opinions in those two provinces are outnumbered by negative ones by two-to-one.

Half of Canadians select health care as a top provincial issue

Health care is consistently a top priority for Canadians. Nationally, it’s consistently among the top-three issues when respondents are asked about the top concerns facing Canada.

Provincially, too, health care ranks high among the issues presented to respondents. In the last three years, at least two-in-five said it was a top-three priority for them personally when they consider the various issues facing their province.

As concern over COVID-19 fades, Canadians are renewing focus on the health system. Since October, half selected health care as a provincial top issue, even as COVID-19 concern has dropped precipitously:

The Angus Reid Institute (ARI) was founded in October 2014 by pollster and sociologist, Dr. Angus Reid. ARI is a national, not-for-profit, non-partisan public opinion research foundation established to advance education by commissioning, conducting and disseminating to the public accessible and impartial statistical data, research and policy analysis on economics, political science, philanthropy, public administration, domestic and international affairs and other socio-economic issues of importance to Canada and its world.