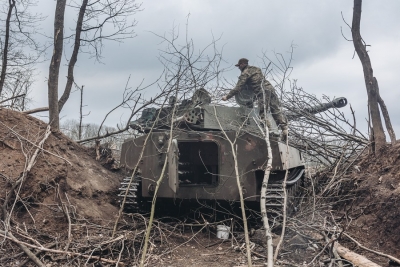 Ukraine’s Defence Minister Oleksii Reznikov said that about 1 million people are participating in defending the country’s in the wake of Russia’s ongoing war.

Some 700,000 soldiers of Ukraine’s Armed Forces, 100,000 officers of the National Police, 90,000 members of the National Guard and 60,000 border guards are involved in the activities of the security and defence sector in Ukraine, Xinhua news agency quoted Reznikov as saying.

Ukraine is interested in attracting more investment in its military-industrial complex and creating joint ventures with partners to meet the needs of the defence forces, the Minister said.

Due to the war which began on February 24, Ukraine has become a kind of “huge training facility” where new types of weapons and innovative solutions are used, Reznikov noted.