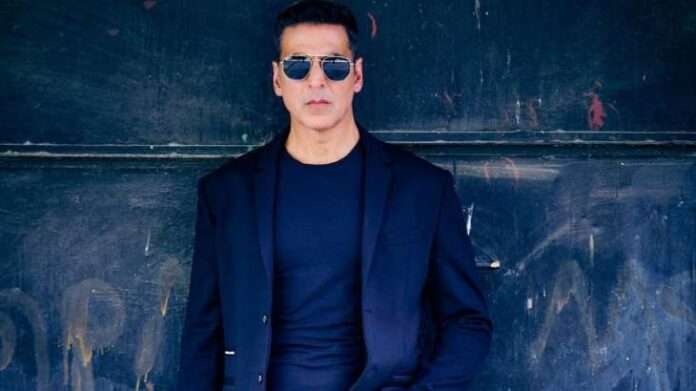 Akshay Kumar has slammed a media report claiming that he is the owner of a private plane. Akshay took to social media on Sunday to make jest of a news article that said he owned a private airplane and pegged its cost at a whopping Rs 260 crore. Sharing a screenshot of the news piece, Akshay termed it a ‘baseless lie’. He also referred to a nursery rhyme while calling out the report about him on Twitter. Akshay is one of the highest-paid celebrities in India but he has set the record straight about owning a private plane.

Akshay Kumar does not own a private plane

A news article listed Akshay Kumar as the owner of a private plane. In an image accompanying the piece, Akshay and his BellBottom co-star Vaani Kapoor pose on a runway with a plane behind them. The report pegged the price of the plane at Rs 260 crore. But Akshay clarified that he does not own it. He wrote on Twitter, “Liar, Liar…pants on fire! Heard this in childhood? Well, some people have clearly not grown up, and I’m just not in the mood to let them get away with it. Write baseless lies about me, and I’ll call it out. Here, a Pants on Fire (POF) gem for you (sic).”