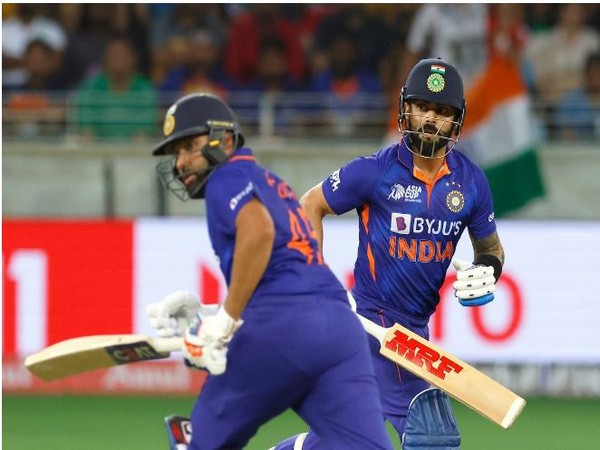 India vs Pakistan: Virat Kohli and the conundrum around his form and fitness has been a debatable topic. Ahead of the marquee clash between India and Pakistan in the Asia Cup, Virat opened up about how he hasn’t been in the pink of his mental health and is faking intensity at times whenever required. The former India captain who has seen heights like no other cricketer now finds himself at the other end of the spectrum. It has been over 1000 days now and Kohli hasn’t scored an international ton so far. It is a lean patch for the batsman who has dominated world cricket for nearly a decade.

Kohli has often expressed his sheer disappointment with how people have been comparing him to the standards that he set for himself. In the recently concluded Indo-Pak clash, Virat Kohli became the first Indian player to compete in 100 cricket games across all formats. In the international arena, Kohli is the second one to achieve this feat and is just behind New Zealand’s Ross Taylor. The team India batsman was the leader of the team when he last played against Pakistan which was in November 2021. India lost to Pakistan by a margin of 10 wickets in the T20I World Cup which was played in the United Arab Emirates in 2021.

The greatness of Virat Kohli lies in the fact that the Indian batsman for a long period of time averaged over 50 in every format of the game. With over 8000 runs in Test cricket, 12344 runs in ODI cricket, and 3343 runs in T20I cricket, Virat is one of the best batsmen the game of cricket has ever seen.