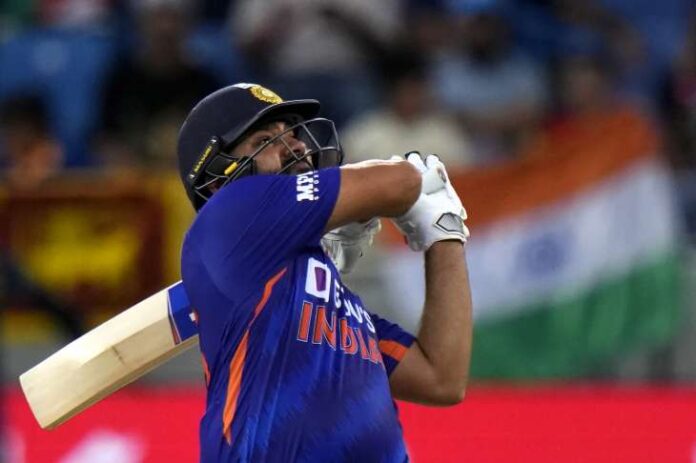 Indian captain Rohit Sharma completed his 28th T20 fifty in 32 balls against Sri Lanka in the third match of the Asia Cup 2022. Apart from this, he has also become the highest run-scorer for India in the Asia Cup. He has achieved this feat by leaving behind Master Blaster Sachin Tendulkar. Along with this, Rohit Sharma has also completed his 1000 runs in this tournament, and moreover, he is the first Indian to do so.

Rohit Sharma played a stormy innings after a long time in the match. He shared a partnership of 97 runs for the third wicket with Suryakumar Yadav after the first two wickets fell for 13 runs.

He also became the world’s highest run-scorer in this format in the last match.

Players who have hit most sixes in Asia Cup are as follows:-