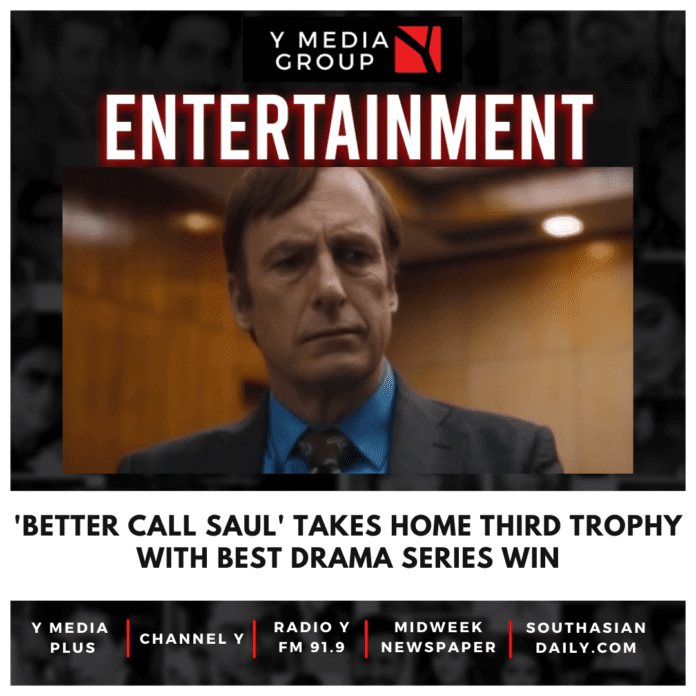 A tweet from the 28th Critics Choice Awards reads: “Congratulations to @mrbobodenkirk , winner of the #CriticsChoice Award for Best Actor in a Drama Series.”

The Bob Odenkirk-led series beat out the likes of ‘Andor’, ‘Bad Sisters’, ‘The Crown’, ‘Euphoria’, ‘The Good Fight’, ‘House of the Dragon’, ‘Severance’ and ‘Yellowstone’.

A spin-off to arguably one of the greatest television series ‘Breaking Bad’, ‘Better Call Saul’ follows the life of Odenkirk’s titular character of Jimmy McGill and his transformation to Saul Goodman, an earnest lawyer and former con artist. He turns into an egocentric criminal defence attorney after he becomes stuck in a feud between two rival cartels.