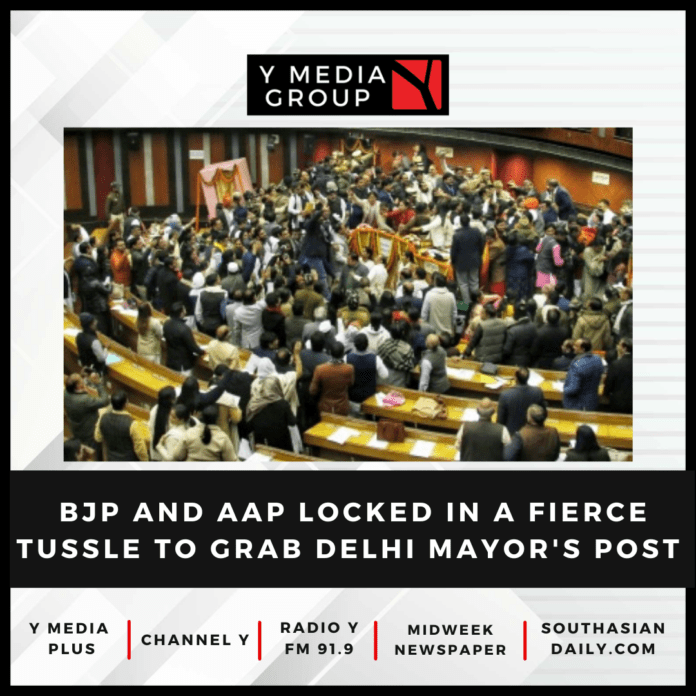 Both the national parties, the BJP and the AAP have been putting in the maximum efforts to ensure that the Mayor, along with maximum members in the Standing Committee, are elected from their party.

The election of the Delhi Mayor, Deputy Mayor and 6 members of the Standing Committee is taking place on Friday.

The remaining 12 members of the 18-member Standing Committee, are elected from different zones by the councillors of political parties in the area.

The Committee plays an important role in the Municipal Corporation of Delhi (MCD), and is said to be the House’s Finance Ministry, which is why both the parties desperately want to win the polls.

Four members from the AAP and three from the BJP will be contesting the elections.

250 elected councillors can vote in the elections for the Mayor and Deputy Mayor. From among the MPs, 7 Lok Sabha MPs, 3 Rajya Sabha MPs, 14 MLAs among the nominated people who have been made with the consent of the Assembly Speaker can cast their votes.

Overall, 274 people can vote in these elections.