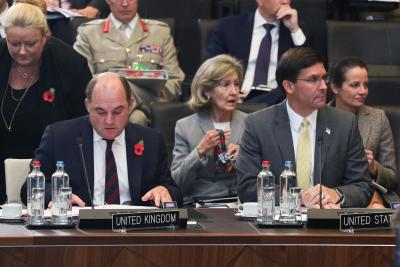 Wallace said Britain’s support for Ukraine will continue, noting that cooperation between the two sides “will be as effective as possible”.

In May 2022, British Prime Minister Boris Johnson said that the British government will provide 1.3 billion pounds ($1.6 billion) in military aid to Ukraine.