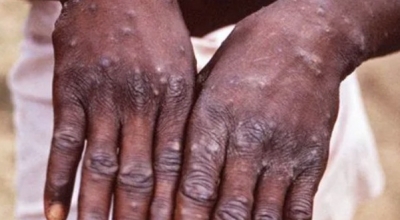 The Public Health Agency of Canada (PHAC) has confirmed 10 more cases of monkeypox in the country, which increased the overall number of infections to 26.

PHAC said in a statement that of the 26 confirmed cases, 25 were reported in Quebec and one in Ontario, reports Xinhua news agency.

According to the statement, it is likely that additional cases will be reported in the coming days as PHAC’s National Microbiology Laboratory is continuing to receive samples for confirmatory testing from multiple jurisdictions.

Human cases of monkeypox have been recently reported in over 20 countries worldwide.

Monkeypox is a sylvatic zoonosis that may cause infections in humans and the disease usually occurs in forested parts of Central and West Africa.

It is caused by the monkeypox virus which belongs to the orthopoxvirus family, according to the World Health Organization.