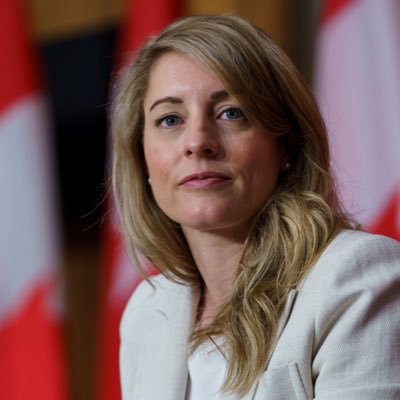 The measures announced today apply further pressure on President Putin to immediately withdraw his forces from Ukrainian soil. Canada is unwavering in the belief that Ukrainians deserve to live in peace, and it implores Russian leadership to stop its senseless war.

These measures will reduce Russia’s ability to wage war and will send a clear message to the Russian regime: Canada will not back down in holding those responsible for the devastation in Ukraine to account. Canada will continue to work with its likeminded partners in the international community to coordinate further measures.