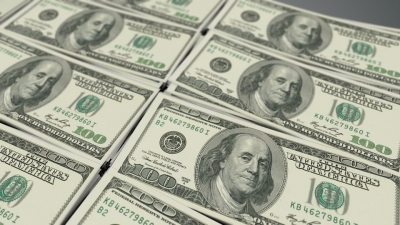 The Canadian government is losing billions of dollars, or nine percent of federal tax revenue overall each year, according to a new tax gap report from the Canada Revenue Agency (CRA).

The report analysed Canada’s tax gap from 2014 to 2018, which is the difference between the tax that would be paid if all obligations were fully met in all instances, and the tax actually collected, Xinhua news agency reported.

The report showed that for tax year 2018, the total gross tax gap was estimated up to 40.4 billion Canadian dollars ($32.3 billion). However, the CRA’s compliance and collection activities were reducing the tax gap. After accounting for these activities, the total net tax gap for tax year 2018 was estimated to be up to 23.4 billion Canadian dollars ($18.7 billion).

According to the report, from 2014 to 2018, the tax gap remained stable at approximately 9 per cent of federal tax revenue.

“The fact that the tax gap has remained stable over those five years, as the economy grew, is a positive sign for our tax system,” the CRA said, adding that estimating the tax gap can help give them a clearer picture of how and why taxpayers are non-compliant, which helps them better target its compliance and collection activities.

This, in turn, allows them to continue protecting Canada’s revenue base, the foundation for government programs, services, and benefits, the CRA said.