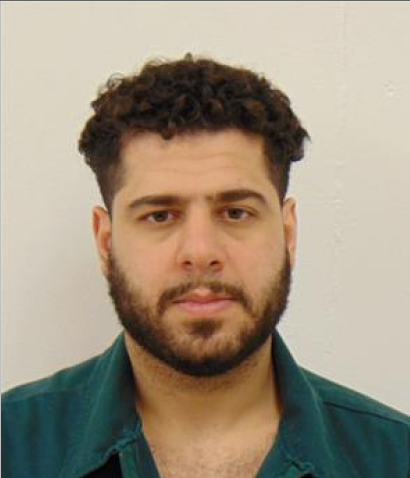 Investigators have identified a man believed to have been involved in an incident last week that led to the death of an innocent woman, Angela McKenzie, 40.

At approximately 11:10 p.m., on Tuesday, May 10, 2022, we received multiple reports of two vehicles that were driving erratically along 36 Street S.E., and involved in a shooting before colliding with two additional uninvolved vehicles in the intersection of 36 Street and 17 Avenue S.E. The incident resulted in the death of Angela McKenzie, a driver of one of the uninvolved vehicles. Several homes were also struck by gunfire during the incident.

Investigators have worked tirelessly to identify the individuals involved in this callous incident. After an extensive review of CCTV from the scene, conducting witness interviews and thoroughly processing evidence collected, Canada-wide warrants have now been issued.

AMER is described as approximately 5’11” tall, 230 pounds, with brown eyes and brown hair.

Based on initial context from the scene, investigators believed that this incident may have been road rage related. However, after identifying the individuals involved and examining all evidence, we believe the shooting was targeted and that the driver of the Volkswagen Jetta was the intended target. Occupants of the Jetta did not exchange gunfire as previously thought.

Through the collection of evidence, we have also determined that AMER was the sole occupant of the Chevy Silverado, which was confirmed to be stolen. It is alleged that AMER was the aggressor in this incident by pursuing the Jetta and discharging a firearm before ultimately colliding with Ms. McKenzie’s vehicle.

Anyone with information about this incident is asked to contact police by calling 403-266-1234. Tips can also be submitted anonymously to Crime Stoppers through any of the following methods: