Canada Will Donate Over 20,000 Artillery Rounds Of 155 MM NATO Standard Ammunition To Ukraine 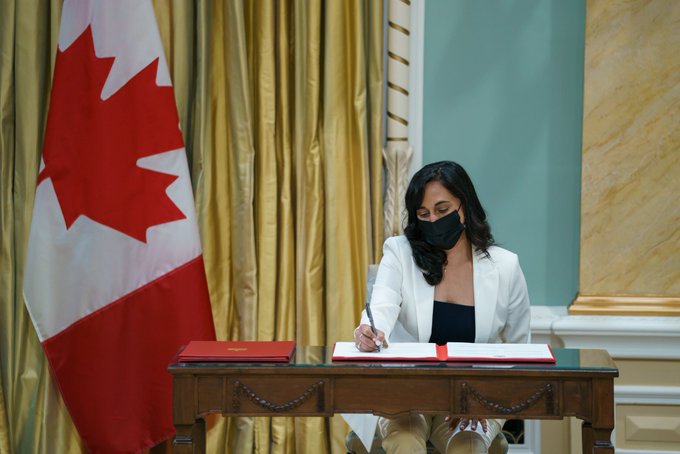 This ammunition will be fired from guns, including M777 howitzers that Canada and our allies have donated to Ukrainian forces, and for which Canadian Armed Forces members provided training to their Ukrainian Security Forces counterparts. This ammunition has been sourced from the United States at a cost of up to $98 million and work is underway to get this much needed aid expedited and delivered to Ukraine as quickly as possible.

This military assistance builds on the military aid that Canada has dedicated to Ukraine since February 2022, including contributions of artillery, Canadian-made drone cameras, funding for high-resolution satellite imagery and more. Canada has also dedicated two tactical airlift aircraft that have so far carried over 2 million pounds of military aid to support Ukraine.

Following the announcement of $500 million in new funding for military assistance to Ukraine in Budget 2022, through which this latest shipment of ammunition is funded, the Government of Canada continues to pursue additional military support to meet Ukraine’s immediate and longer-term requirements while working in coordination with allies and partners.

Anand said, “Canada stands with Ukraine and its people as they resist Putin’s illegal and unjustifiable assault. Today’s announcement is another example of our unwavering commitment to provide Ukraine with the comprehensive military aid it needs to defend its sovereignty, territorial integrity and independence.”