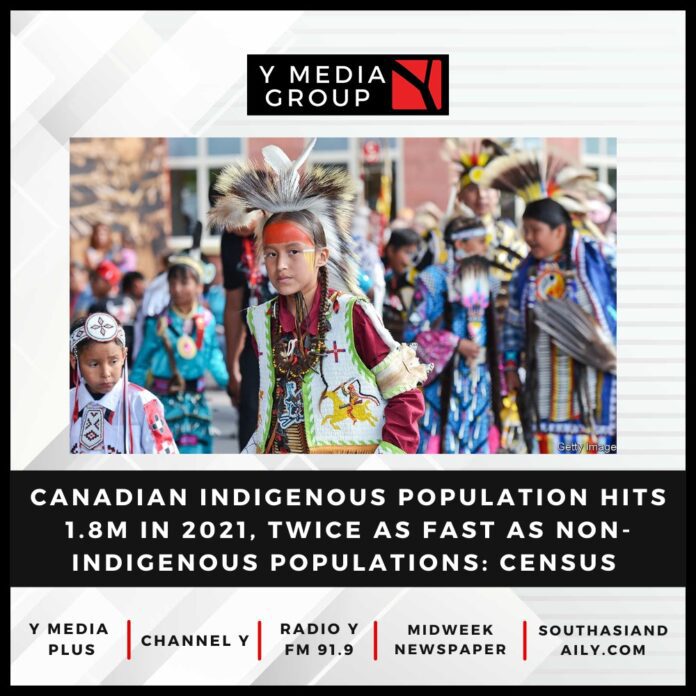 For the first time, the Census of Population enumerated more than 1 million First Nations people living in Canada (1,048,405).

The Inuit population living outside Inuit Nunangat grew at a faster pace than the population within the Inuit homeland (+23.6% versus +2.9%).

For First Nations, Métis and Inuit families, grandparents often play an important role in raising children as well as in passing down values, traditions and cultural knowledge to younger generations. In 2021, 14.2% of Indigenous children lived with at least one grandparent, compared with 8.9% of non-Indigenous children.

In 2021, almost one in five Indigenous people in Canada (18.8%) lived in a low-income household, using the low-income measure, after tax. This was down nearly 10 percentage points from 2016. The decline was likely driven by government transfers in response to the COVID-19 pandemic.