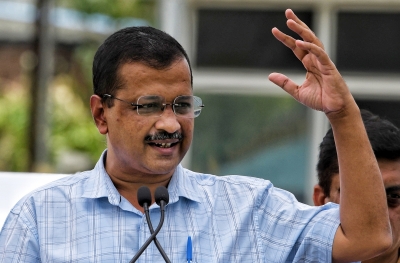 According to a source, the Chief Minister cited health problems to skip the meeting, scheduled to be held at the Raj Niwas at 4 p.m.

Meanwhile, in another development on Friday, the LG recommend a CBI probe into the Kejriwal government’s Excise Policy 2021-22 and “deliberate and gross procedural lapses” made by Deputy Chief Minister Manish Sisodia, who is also in charge of the Excise Department.

Responding to this, Kejriwal, addressing the media, alleged that BJP is behind this.

Denying the allegations, Kejriwal said: “BJP is behind this as they are now scared of the party’s expansion across the country. It is a completely fake case. There is not even an iota of truth in this case.

Accusing the LG of making “false allegations”, he added: “You arrested Satyendar Jain who was working in the health sector and now want put Sisodia in jail, who is building lives of lakhs of children in Delhi.”