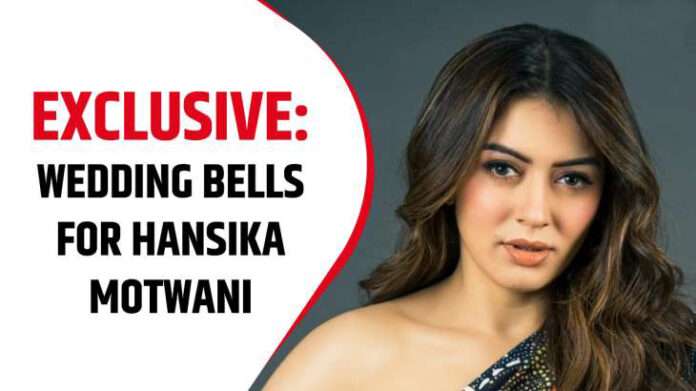 Hansika Motwane, who began her career in acting as a child artist in TV serials, is all set to take the marital plunge. The actress is all set to marry in December later this year in a Jaipur fort and preparations for her big day are currently being made. It is expected that Hansika’s wedding ceremony will be royal, with a touch of vintage, as the venue is a 450-year-old fort and palace. IndiaTV has exclusively learned about Hansika’s wedding details and this surely will be exciting for the fans.

Hansika Motwani will tie the nuptial knot in December. Earlier this year, rumours were rife about the actress taking this big step in her personal life. Now, IndiaTV can confirm that she is all set to be wed before the end of this year. Hansika will be married in the Mundota Fort and Palace, Jaipur. The lavish destination wedding will surely create memories of a lifetime for the actress and her husband-to-be.