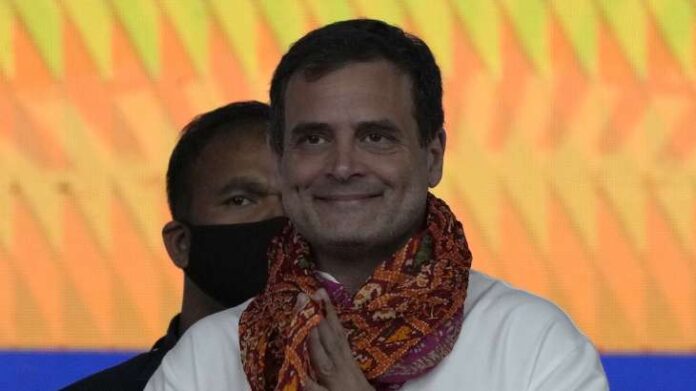 A day before the launch of the much-touted 3,570-km ‘Bharat Jodo Yatra’, the Congress on Tuesday said it is a “transformational moment” for Indian politics and a “decisive moment” for the party’s rejuvenation.

With the launch of the Yatra on Wednesday at a mega rally here, the Congress is seeking to flag economic disparities, social polarisation and political centralisation, while attempting to make gains in what it often described as battle of ideologies.

Before the launch, former Congress president Rahul Gandhi will take part in a prayer meeting at Rajiv Gandhi memorial in Sriperumbudur on Wednesday.

He will then attend an event in Kanyakumari where Tamil Nadu Chief Minister M K Stalin, Rajasthan’s Ashok Gehlot and Chhattisgarh’s Bhupesh Baghel will be present.

Stalin will present a national flag made of khadi to Gandhi who will hand it over to Seva Dal workers who will manage the Yatra throughout.

After the event at the Mahatma Gandhi Mandapam where Stalin will be present, Rahul Gandhi and other Congress leaders will walk to the seaside venue of the rally where the yatra will be formally launched.

Sources said a message from the Congress president could be read or a video message from her be shown at the event. Sonia Gandhi’s mother passed away recently in Italy.