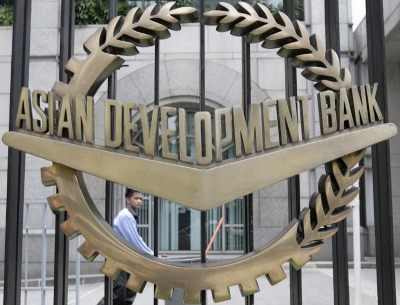 The Covid-19 pandemic has set back the fight against poverty in the Asia-Pacific region by at least two years, the Asian Development Bank (ADB) said on Wednesday.

The region’s economic growth this year is expected to reduce extreme poverty, defined as living off less than $1.90 a day, to a level that would have been achieved in 2020 had the pandemic not happened, the Manila-based bank said in an annual report on key indicators.

Economies in the region are recovering from lockdowns and other pandemic restrictions but progress is uneven and many will likely find it harder than before to escape poverty, dpa news agency quoted the ADB as saying.

The ADB also noted the pandemic has worsened food insecurity and access to health services and education.

“Governments in the region should focus on resilience, innovation, and inclusiveness to provide more balanced economic opportunities and greater social mobility for everyone,” said Albert Park, ADB chief economist.

Despite an uptick in poverty in 2020, the prevalence of extreme poverty in developing Asia is anticipated to fall to less than 1 per cent of the population by 2030, the report said.

However, the outlook is threatened by the potential for stagflation, ongoing conflicts involving key global actors, increased food insecurity, and energy price shocks.