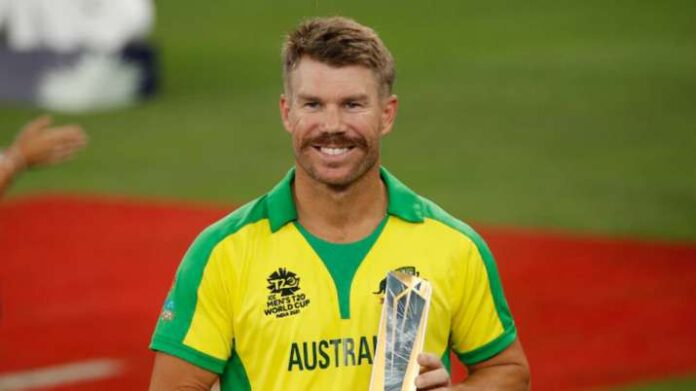 Stuart Broad has a special liking for left-handers. In the ongoing test vs New Zealand, Broad dismissed Conway twice in two innings.

Reacting to this, David Warner took to Instagram, shared an image of Broad, and wrote, “Devon Conway I feel your pain.”

For the unversed, Warner had a horror time against Stuart Broad during the 2019 Ashes, where he was dismissed seven times in 10 innings by Broad. During his whole carrer, Broad has dismissed David a total of 14 times.

As far as the match is concerned, 17 wickets fell on day one of the test match. On the second day, New Zealand has been able to swell the lead to over 100 runs.

In what turned out to be an absolutely crazy 1st day of the 1st test match between England and New Zealand, the black caps – after being down in the dumps – came storming back in the game, as England faced yet another collapase. 17 wickets fell, and only 248 runs were scored on the first day of the match.

It all started with New Zealand winning the toss and electing to bat first. The decision would prove a bad one as England literally ran through the Black Caps’ batting order and left them reeling at 45/7.

If it wasn’t for de Grandhomme’s 42, Southee’s 26, and Boult’s 14, New Zealand would have been all out under 100. However, due to the above innings, NZ eventually managed to score 132 runs.