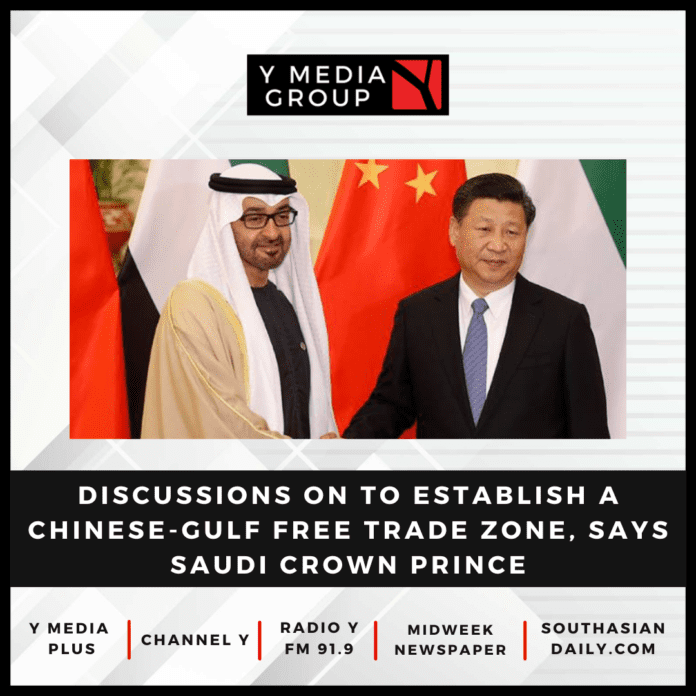 The China-Gulf summit kicked off in Saudi Arabia’s Riyadh on Friday in the presence of Gulf leaders and Chinese President Xi Jinping, a media outlet reported.

He added that there have been discussions to establish a Chinese-Gulf free trade zone, Al Arabiya reported.

Xi, during his address, said that Gulf countries and China could achieve industrial and economic integration, complemented by the establishment of a Chinese investment council with Gulf countries.

The Chinese president also said that there are concerted efforts with Gulf countries to activate payment systems in local currencies, the Dubai-based media oultlet reported.

According to the final communique issued after the summit concluded, the leaders encouraged communication and cooperation in the fields of culture, education, tourism, media and sports, and academia.

On Qatar’s hosting of the FIFA World Cup, the leaders decried the “malicious media campaigns against Qatar”, and praised the Gulf state’s success as host of the world’s biggest sporting event.