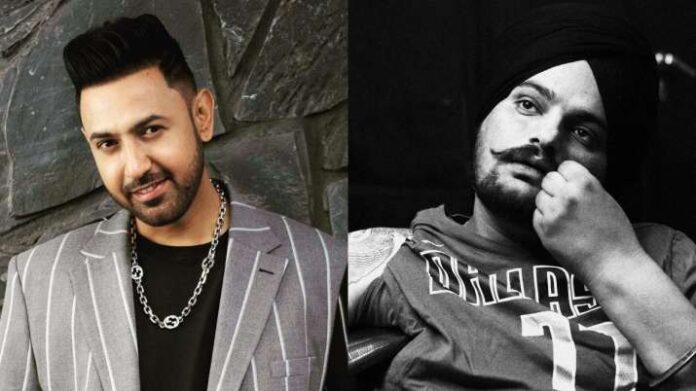 Days after the murder of Sidhu Moose Wala, singer Gippy Grewal has penned a note online, addressing various music producers. In his post, he demanded that all unreleased music of Moose Wala, be it finished or unfinished should be handed over to the late singer’s father. Taking to his Twitter, Grewal warned that ‘legal action’ will be taken against individuals who release any of his tracks. Also, the singer mentioned that ‘Moose Wala’s father is the only one’ who has the right to make any decisions, now.

The singer’s note read, “We request all the music producers Sidhu has worked with in the past, to refrain from releasing or sharing his finished/unfinished tracks. If his work gets leaked, we will take legal action against the individuals involved. Please hand over all the content to his father after Sidhu’s Bhog on June 8th.”