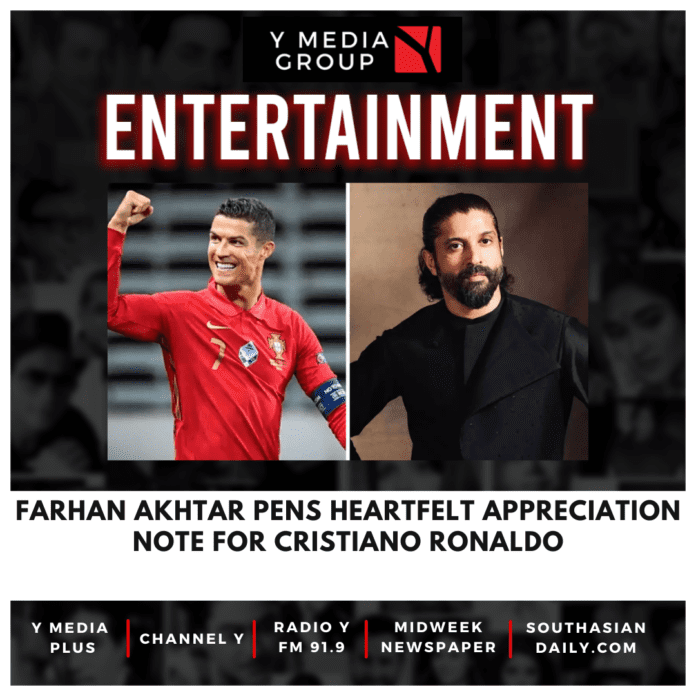 Taking to Instagram, he shared a long note appreciating Ronaldo and his work. He also shared a picture of the footballer alongside the note.

He wrote: “This is a @cristianoRonaldo appreciation post. This guy has given his life to the game, set standards of skill, athleticism and fitness that most sportspeople can only fantasise about.

“It’s so easy to tear someone down in a moment when they stop behaving like robots and display human emotion. It’s so easy to forget how fortunate we’ve been to witness him take the beautiful game to a whole other level through sheer commitment, sacrifices, hard work and constant improvement through self analysis.”

“It annoys the hell out of me to see commentators diss him and speak of him as a has-been. Not one of them could last a day in his shoes… I don’t know the guy but I know that watching him play made me happy. Even when he played against teams I supported… I hope he knows what he means to the millions of people who feel the same way I do.”

Ronaldo’s game at the FIFA World Cup 2022 came to an end after Portugal lost in the quarter-finals.

Talking about Farhan, he is all set to make ‘Jee Le Zara’, which stars Priyanka Chopra Jonas, Alia Bhatt and Katrina Kaif.