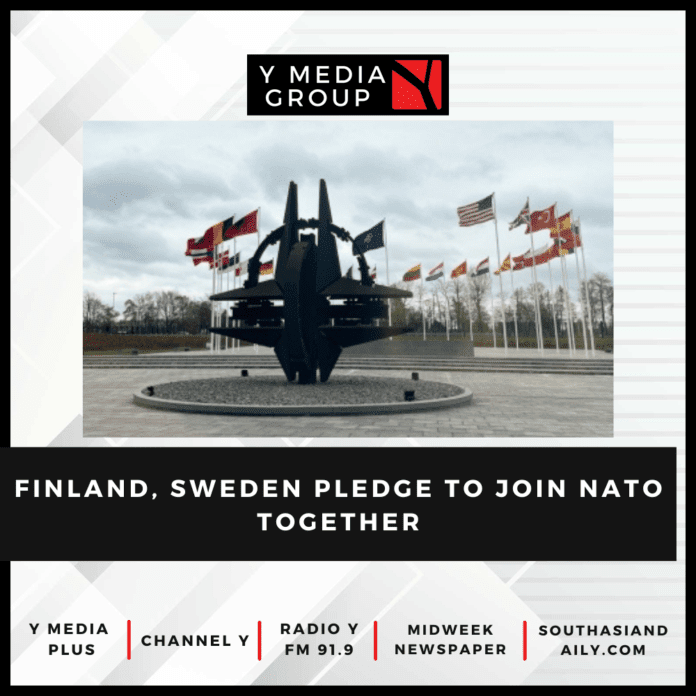 Ways to further enhance cooperation between Finland and Sweden, especially on their path to membership of the NATO, topped the agenda of talks held in Helsinki by Sweden’s newly-elected Prime Minister Ulf Kristersson and her host and Finnish counterpart, Sanna Marin.

The two Prime Ministers on Friday highlighted the importance of cooperation between Finland and Sweden, particularly in the future NATO membership, Xinhua news agency reported.

“This relationship plays a particularly important role in the current crises. Concrete areas where cooperation should be strengthened include developing security of supply and countering hybrid threats,” the Finnish government said in a statement.

The two leaders agreed that their countries should join NATO in lockstep.

“The trilateral agreement between Finland, Sweden and Turkey is valid and we are committed to fulfil our obligations according to that agreement,” Kristersson said. The agreement paves the way for the NATO allies to invite Finland and Sweden to join their ranks.