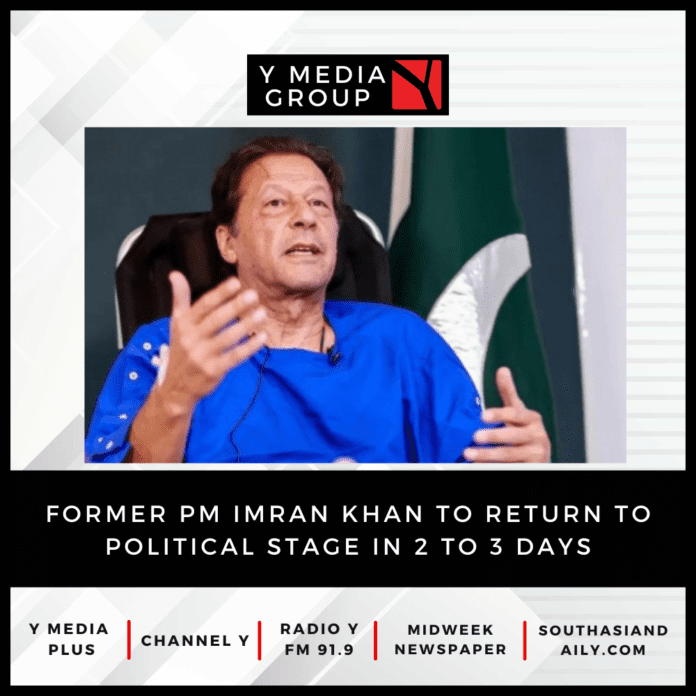 Talking to mediapersons at the Shaukat Khanum Hospital in Lahore, where Imran is being treated for the leg injury, Azhar said the party would continue its peaceful protest against the “attempted assassination” of Imran Khan.

The former Pakistan Prime Minister suffered gun shot injuries in leg on Thursday when he was leading the anti-government long march toward Islamabad, Geo TV reported.

Family of Moazzam Gondal, the youth who lost his life during the attack on Imran Khan, will get a total of Rs 15 million, Azhar claimed, adding that the party will bear all the expenses of Moazzam’s children.

In a televised address from the hospital, Imran had alleged, “Three people – including Rana Sanaullah, Shehbaz Sharif, and a major in the army – made a plan to assassinate me after they saw that the number of people in my long march was exponentially increasing.”

Meanwhile, Prime Minister Shehbaz Sharif directed the concerned authorities to take action against Imran Khan and his associates for levelling allegations against the armed forces.