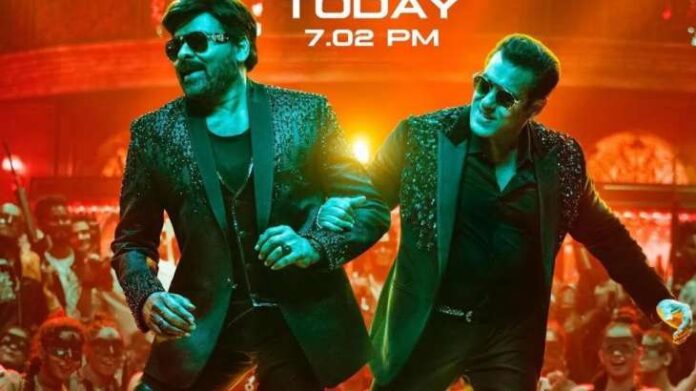 GodFather Box Office Day 4: Fans have been closely eyeing Chiranjeevi starrer GodFather. It is the remake of the Malayalam hit Lucifer, starring Mohanlal. Now as the Telugu audience has got their very own version of the popular political drama, they have been lapping it up. It opened to good numbers on Dussehra on October 5 and has been doing well at the box office. Releasing alongside Nagarjuna’s The Ghost, GodFather has emerged as the number-one choice of filmgoers in the key Telugu regions.

Chiranjeevi’s GodFather is predicted to do good numbers on the weekend. As per the reports, the film managed to enter the Rs 100 crore club at the worldwide box office in just three days after release. In India, it has done business of Rs 55 crore plus in four days, with the numbers on Saturday witnessing a boost due to the holiday.

Share
Facebook
Twitter
Pinterest
WhatsApp
Previous article
Bollywood actresses, who were once the reigning queens of negative roles
Next article
Will Dwayne ‘The Rock’ Johnson run for US President? Hollywood star puts rumours to rest