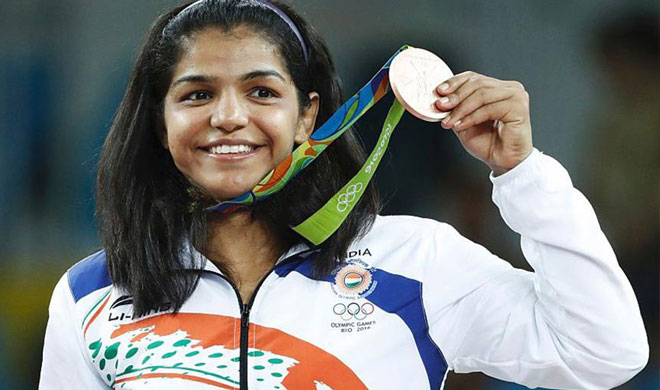 Sakshi Malik made a grand comeback as the wrestler grabbed her first gold medal after a long wait of five years at the UWW Ranking Series event. Mansi and Divya Kakran too earned top of the podium finishes. But the day, undoubtedly belonged to Sakshi, who has been struggling till the recent CWG trials.

She was consistently losing to young Sonam Malik in the 62kg category and even missed qualification for the Tokyo Games. But today she was in her element and looked completely transformed as she fought with immense confidence.

Her body language was the main difference as it felt after a long time that she indeed belonged.

She began with a win by technical superiority against Kazakhstan’s Irina Kuznetsova and followed that up with another big 9-3 win over Uzbekistan’s Rushana Abdirasulova.

As Mongolia’s Tserenchimed Sukhee forfeited her semifinal, Sakshi entered the final, where she pinned Kuznetsova while leading 7-4, beating the home wrestler for the second time in the day.