Heart of Stone: Alia Bhatt looks no less than a wonder woman in Hollywood debut opposite Gal Gadot 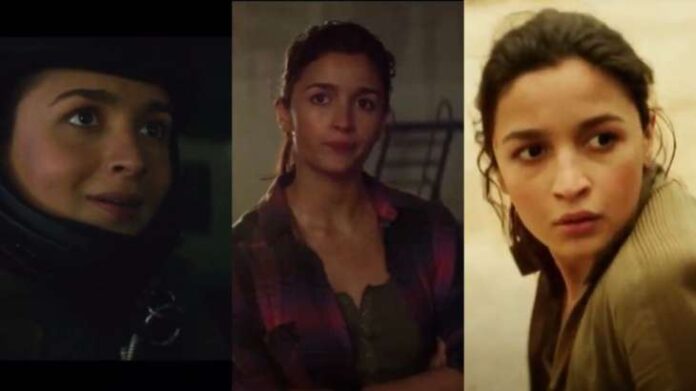 Alia Bhatt is climbing the ladder one step at a time. As she continues to give some of the biggest hits at home turf, the Bollywood actress is taking a leap overseas too. She’s all set to make her Hollywood debut in a Gal Gadot starrer and we finally have the first teaser. While the audience has already scanned stills, BTS photos and every other glimpse of Alia in Heart of Stone, this is the first time that we saw her doing some action in the film.

At ‘Tudum: A Netflix Global Fan Event’, the video was made public on Netflix’s YouTube page. Alia also took to Instagram on Saturday night to share the first teaser of the spy action thriller ‘Heart of Stone’, helmed by the British director Tom Harper (‘Peaky Blinders’ and ‘War and Peace’). Gal ‘Wonder Woman’ Gadot plays the lead character, CIA Agent Rachel Stone, with Jamie Dornan, an actor and musician from North Ireland who first got noticed in ‘Fifty Shades of Gray’, ‘Hotel Rwanda’ and ‘Criminal Justice’ star Sophie Okonedo, and Alia, who essays the part of Stone’s understudy, Keya Dhawan.