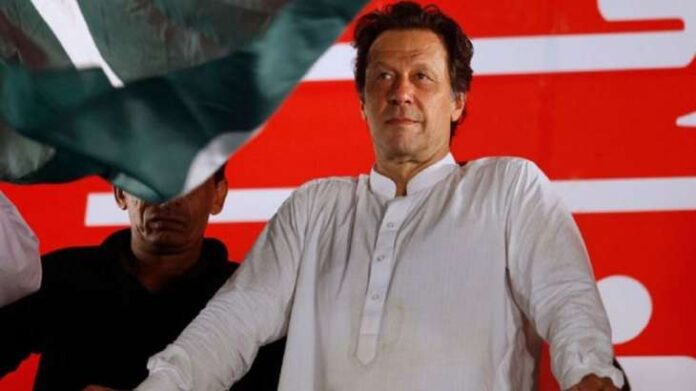 Imran Khan is likely to be arrested in foreign funding case, several media reports have suggested. The development comes soon after leaders of the Pakistan Tehreek-e-Insaf (PTI), including Tariq Shafi, Hamid Zaman and Saif Niazi were arrested in the same case on Friday.

Earlier too, it was reported that the federal government has prepared a plan, under which the police have been given a go-ahead to put Imran Khan under house arrest at his Banigala residence after the announcement of the much-hyped long march.

Notably, PTI leader Saifullah Niazi was also taken into custody by the Federal Investigation Agency’s (FIA) Cybercrime wing on Friday, on charges of running an ‘unauthorized’ website, which was being used for illegal fundraising, the report stated.