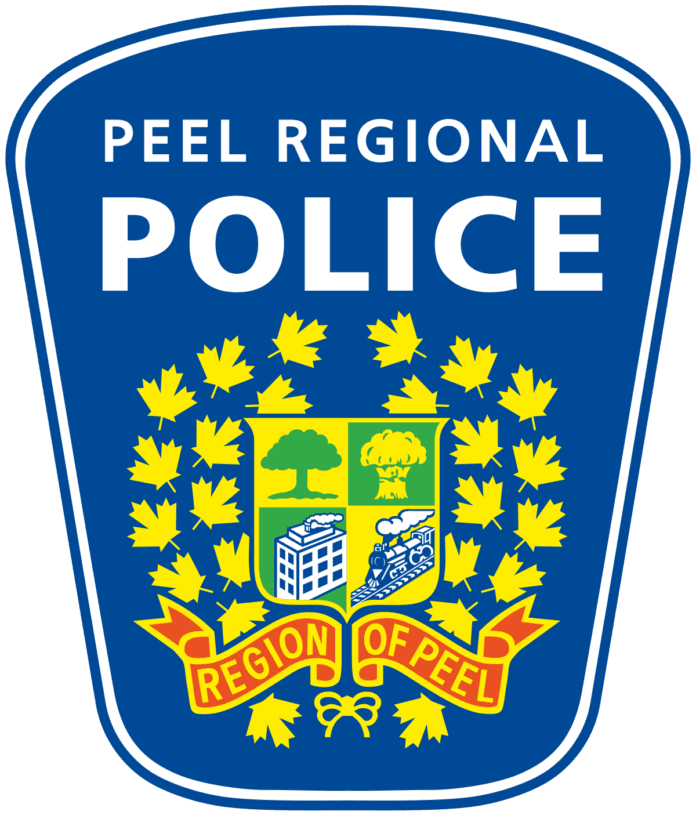 Region of Peel – Investigators from the Peel Regional Police Major Collision Bureau have arrested and charged a Brampton man in relation to a fatal collision in Brampton.

On Wednesday, April 13, 2022, at approximately 8:20 p.m., a 60-year-old man from Brampton, was operating his vehicle within the intersection of Countryside Drive & Mcvean Drive in Brampton. There was a passenger in his vehicle. A collision occurred in the intersection involving another vehicle.

As a result, the passenger, a 61-year-old woman from Brampton was taken to a local hospital where she was later pronounced deceased. The driver of the other vehicle suffered minor injuries.

On Tuesday, June 2, 2022, the 18-year-old driver of the other vehicle, Inderdeep Singh Kandola, was arrested and charged with the following offence:

He was released and is scheduled to appear at the Ontario Court of Justice at a later date.

Anyone who may have witnessed this collision or has video surveillance, or dashcam footage of the incident, is asked to contact the Major Collision Bureau at 905-453-2121, extension 3710. Information may also be left anonymously by calling Peel Crime Stoppers at 1-800-222-TIPS (8477) or by visiting peelcrimestoppers.ca. .