International Travel To Canada On The Rise As Pandemic Restrictions Lift: StatCan 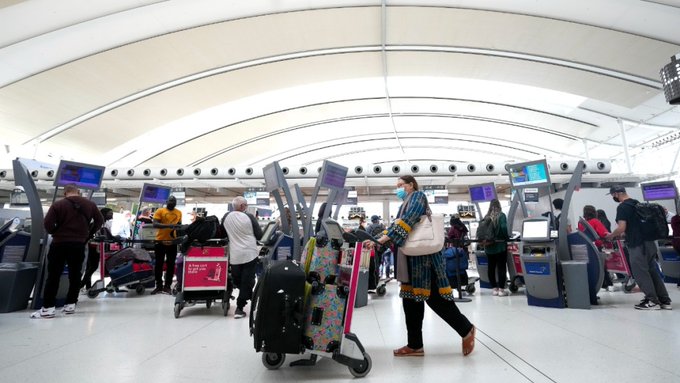 In March 2022, the number of international arrivals to Canada increased compared with March 2021, but remained below 2019 levels, before the COVID-19 pandemic.

While residents of overseas countries made over five times the trips to Canada in March 2022 than during the same month in 2021, it was under half (43.0%) of the trips observed in March 2019.

Likewise, US residents made almost five times the trips to Canada in March 2022 than in March 2021. However, this represented less than one-third (31.9%) of the trips taken in the same month in 2019.

Compared with March 2021, Canadian residents made over six times more trips home from visiting abroad in March 2022, but this was just over one-third (37.1%) of the trips taken in March 2019.

In February 2022, the Government of Canada announced a phased easing of travel requirements issued in late 2021 to combat the Omicron variant. As of February 28, travellers entering Canada were given the option of providing a negative COVID-19 rapid antigen test, taken the day prior to their scheduled flight or arrival at the land border.

On the same day, restrictions as to where international passenger flights could arrive in Canada were lifted, and such flights were, once again, permitted to land at all international Canadian airports.

Since pandemic travel restrictions were first felt mid-month in March 2020, pre-pandemic comparisons are made with March 2019.

The number of visitors from major markets continues to increase, with European visitors jumping from 5,600 in March 2021 to 68,800 in March 2022, and visitors from Asia increasing from 12,100 to 33,700 over the same period. Both remained below March 2019 levels, as did visits from other overseas residents.

More US residents arrive in Canada

Of the total returning Canadian trips, 775,800 were by automobile, with just under half (47.8%) being same-day trips.