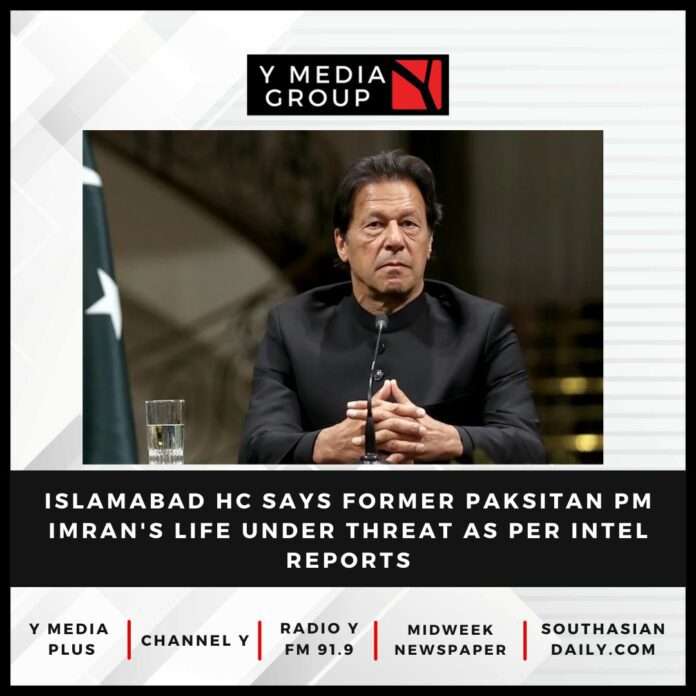 Islamabad High Court Chief Justice Aamer Farooq said intelligence reports have revealed that there were fears of an attack on former Prime Minister Imran Khan, adding that “the government and the state have the responsibility to look into this aspect”.

He made the remarks after a report was presented in court detailing looming threats to the PTI chairman during the long march, Dawn reported.

The IHC took up a petition pertaining to the inconvenience caused by the PTI protest on Friday.

At one point during the hearing, the Chief Justice said: “Lodging a protest is the right of political and non-political entities, but the rights of citizens should not be violated in its wake.”

The hearing has been adjourned till November 22.