Jaswant Singh Chail, From Southampton, Charged With Treason After ‘Storming Into Windsor Castle’ On Christmas Day 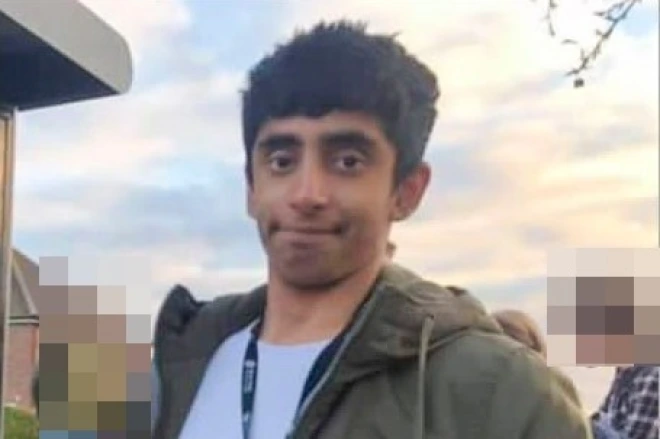 Following an investigation by the Met Police Counter Terrorism Command, a man has been charged with offences in relation to an incident within the grounds of Windsor Castle on Christmas Day last year.

He is currently detained ahead of an appearance at Westminster Magistrates’ Court on Wednesday, 17 August.