Kapil Dev recalls loss vs Pakistan in 1986; says can’t stop thinking about it till date 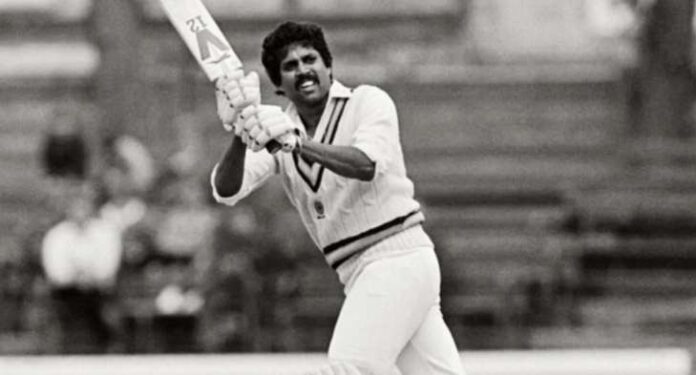 The rivalry between India and Pakistan on a cricket field is unlike any other we have seen in the history of the game. England vs Australia may come close, but there is a certain oomph in India vs Pakistan matches that refuse to die down even after all these years.

The last time India and Pakistan met on a cricket field, Pakistan infamously steamrolled India by 10 wickets to win their opening encounter at the T20 World Cup in UAE.

“That famous game, where you were well on your way to score 270. But then, I got three quick wickets and you eventually scored 245,” said Akram.

“We thought we should have 12-13 runs to defend in the last over. It was a difficult task, almost impossible in those times,” Kapil started by telling his side of the story.

“When the last over came, we went to Chetan. To this day, I still feel it wasn’t his mistake. They needed 4 runs on the last ball and we decided that it would be a low yorker. There was no other alternative. He tried his best, we all tried. It turned out to be a low full-toss. Miandad kept his backfoot intact and connected it. Even when we remember that today, we can’t sleep. That defeat crushed the whole side’s confidence for the next four years. It was very difficult to make a comeback from there.”