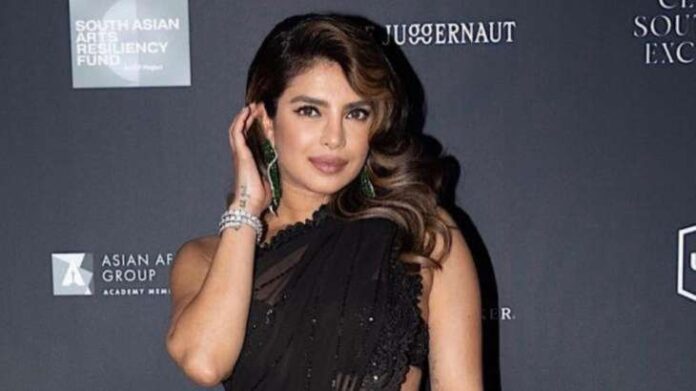 Priyanka Chopra seems to miss Indian home-cooked food! On Thursday, the actress uploaded a photo of Indian delicacies and snacks like ‘khakhra’ and ‘poha’ along with different types of ‘namkeens’ and expressed how much she misses them. However, it wasn’t PeeCee who cooked but she was served with ‘a taste of home’ by Khushi Kapoor and Boney Kapoor, who got those snacks for her, all the way from India.

Thanking Khushi and Boney Kapoor for the delicious food, Priyanka took to her Instagram story, and wrote, “Thank you @boney.kapoor and @khushi05k for a taste of home! So kind!” Priyanka and Nick are big fans of Indian food. In, fact, Priyanka even has an Indian restaurant in New York – ‘Sona’.

Meanwhile, Priyanka moved to the US around 2014 to establish her career in Hollywood. She debuted in Hollywood with the 2015 thriller TV show ‘Quantico’ as a lead. She went on to star as an antagonist in the 2017 Hollywood action-comedy film ‘Baywatch’ and also as Sati in the recently released ‘The Matrix Resurrections’, starring Keanu Reeves in the lead. At that time, she lived in New York. However, she moved to Los Angeles after getting married to Nick Jonas in 2018.