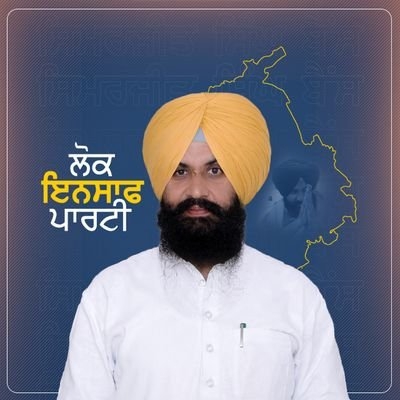 Lok Insaaf party chief and former legislator Simarjit Singh Bains, along with four other accused, on Monday surrendered before a local court in Punjab’s Ludhiana in connection with the rape of a 44-year-old woman.

All seven were declared proclaimed offender on April 12.

The court had also attached the property of Bains and Pamma.

On November 16, 2020, the woman had moved a handwritten application to the Commissioner of Police of Ludhiana for registration of an FIR against the accused.