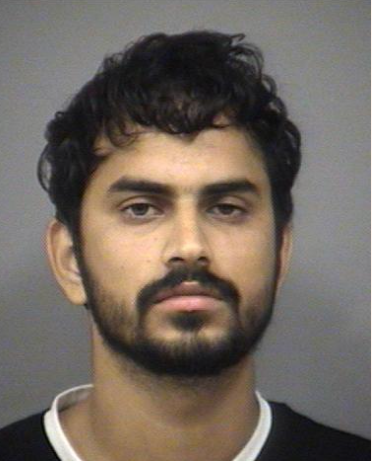 Investigators from the 21 Division Criminal Investigation Bureau have arrested a second male 23-year-old Manpreet Singh of Brampton, after a vicious attack on two men in the City of Brampton.

-Assault With a Weapon

He was held for a bail hearing at the Ontario Court of Justice, Brampton, on July 10, 2022.

Investigators continue to search for 25-year-old Manjot Singh from Brampton, who is currently wanted on a Canada Wide Warrant for the following offences:

– Assault With a Weapon

The other two suspects remain unidentified at this time, and investigators seek the public’s assistance in identifying the two outstanding individuals.