Manulife Bank’s Debt Survey Reveals 1 In 4 Canadian Homeowners Say If Interest Rates Were To Increase Further, They Would Be Forced To Sell Their Home 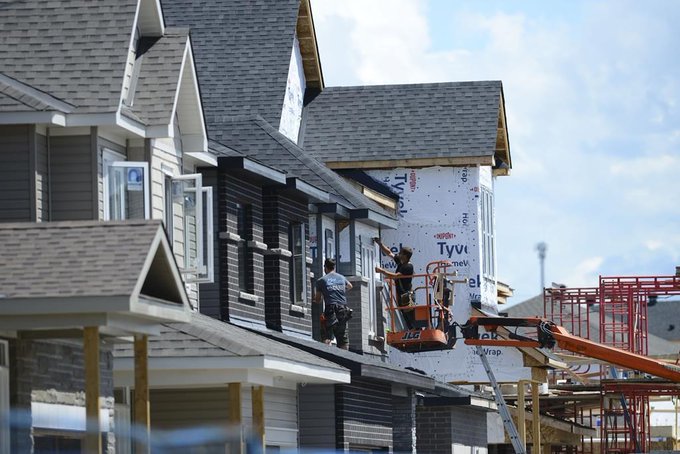 The survey takes a closer look at the impact of interest rates, inflation and housing prices on affordability in Canada

TORONTO, June 13, 2022 /CNW/ – Home ownership has been viewed as out of reach for many Canadians, for quite some time. In June 2021, Manulife Bank’s Debt Survey revealed seven out of ten Canadians (71%) who do not own a home worry about saving up for one, including as many as two in five who worry a lot about this. In June 2022, the bi-annual Debt Survey reveals with interest rates, inflation and housing prices increasing, many who are already homeowners say if interest rates were to increase further, they would be forced to sell their home.

The affordable housing crisis has been well-documented for some time, and the renewed data from this year’s Debt Survey highlights the impact interest rates, inflation and housing prices continue to have on Canadians’ standard of living and livelihoods.

“The survey revealed nearly one third of Canadians admit they don’t understand how inflation or interest rates work, close to three in four do not have a written financial plan and almost half do not have a household budget, and that’s particularly telling when reviewing the results of this season’s Manulife Bank Debt Survey results,” said Lysa Fitzgerald, Vice President of Sales, Manulife Bank. “However, Canadians can gain confidence and control of their financial lives by acquiring a better understanding of the impact interest rates and inflation have on their personal finances, and taking that into account when creating their personal financial plans – whether that’s independently or through the support of a certified financial advisor”.

“In the past few years, we’ve seen a huge shift in the housing market, and in parallel we’re witnessing interest rates and inflation rising – all contributing to concerns around Canadian home ownership, affordability and Canadians’ mental health,” said Fitzgerald. “As we move forward, it’s imperative Canadians use resources available to them to talk to certified professionals and find ways to try and become more financially flexible and ensure they’re taking a detailed look at their personal financial plans before making major financial decisions.”

About the Manulife Bank of Canada Debt Survey

Now in its twelfth year, the Manulife Bank of Canada poll surveyed 2,001 Canadians in all provinces between ages 20 and 69 with household income of more than $40,000. The survey was conducted online by Ipsos between April 14 and April 20, 2022. National results were weighted by gender, age, region, and education. This survey has a credibility interval of +/- 2.5 per cent 19 times out of 20, of what the results would have been had all Canadian adults between the ages of 20 and 69 been surveyed.