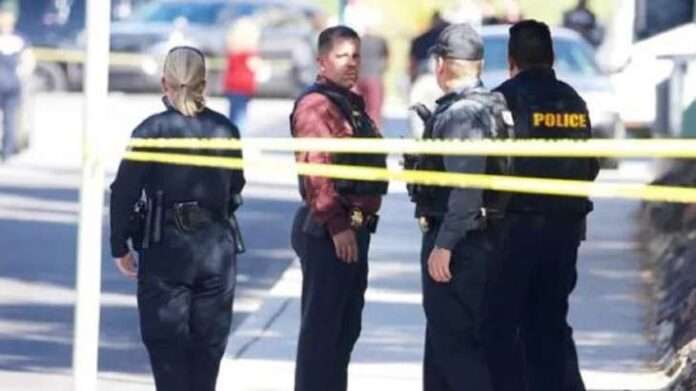 Mexico: At least 12 people were killed after unidentified gunmen opened fire in the city of Irapuato in Mexico’s Guanajuato. The incident was reported on Sunday.

In a Twitter post, the city government said, “Security personnel immediately moved to the scene, where paramedics treated three injured people and confirmed the death of six men and six women.”

Search operations for those responsible are underway, the statement added.

The incident comes less than a month after 18 people were killed in a deadly shooting incident in southwest Mexico.

The gunmen opened fire at city hall in the state of Guerrero, killing more than a dozen people including the city mayor.

The incident was reported from San Miguel Totolapan city, the photos of which made rounds on Twitter.