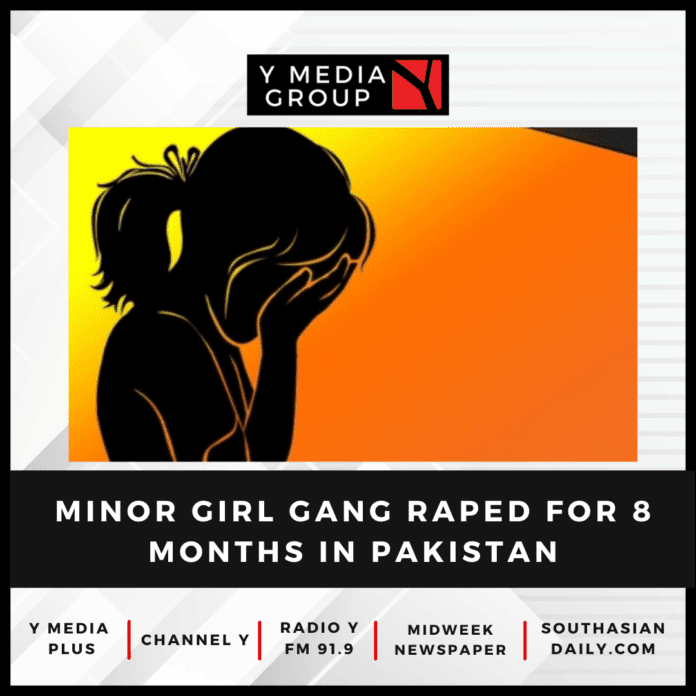 A 13-year-old girl was allegedly gang raped by three people for eight months in Pakistan’s Muzaffargarh district, using her naked photos and videos as blackmail, according to the police.

After the girl was found to be pregnant, the Jatoi police have now registered a case against the three suspects.

According to the police, one of the gang members lured the girl to a sugarcane field eight months ago, where they gang raped her and recorded the incident.

They began blackmailing her and continued to gang rape her as a result of this, Dawn reported.

She appealed to Punjab Chief Minister Chaudhry Parvez Elahi for help and action against the suspects.

Based on the complaint of the alleged rape survivor, the Jatoi police registered a case against the suspects, and one of the three suspects was arrested while the others fled.

The police said that soon the other two will be arrested.

On behalf of District Police Officer Ahmad Nawaz Shah, PRO Waseem Khan Gopang said the case had been registered on her statement while the Jatoi police were busy investigating the matter.