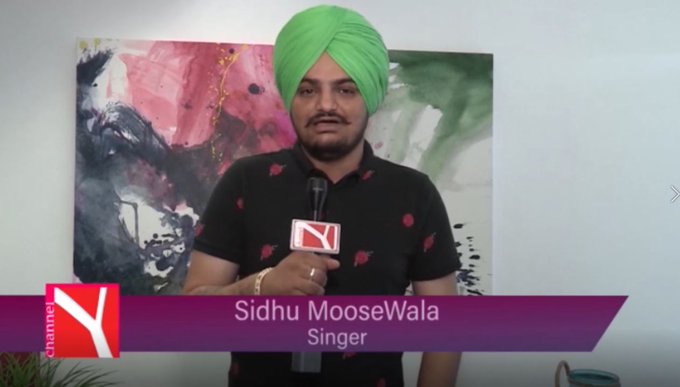 Gangsters had been doing recce to kill famed Punjabi singer Sidhu Moosewala for more than a year, they were only looking for a chance to execute their plan, sources have revealed to IANS. The gansters wanted to avenge the death of Vikramjit Singh Middukhera, a Youth Akali Dal (YAD) leader.

Earlier, executing the murder of Moosewala was not possible as he was under heavy security cover. But soon after his security was curtailed, Moosewala was shot dead by a dozen armed assailants using Ak-47 on Sunday.

Middukhera, 33, a YAD leader popularly known as Vicky Middukhera, was shot dead on August 7, 2021. He was a college friend of Lawrence Bishnoi, a dreaded gangster and an aide of Goldy Brar.

“Middukhera has left a huge void in our friendship world. His place can never be filled. He was not associated with our criminal activities. One must have heard only about his good deeds. Those who killed him, have done very wrong. I won’t speak now, my action will speak. The murderer of Middukhera, just wait and watch, you too will be killed,” Bishnoi had written on Facebook.

Bishnoi is allegedly involved in more than five dozen criminal cases lodged against him in Delhi, Haryana, Rajasthan and Punjab Police. He once had threatened to murder Bollywood actor Salman Khan.