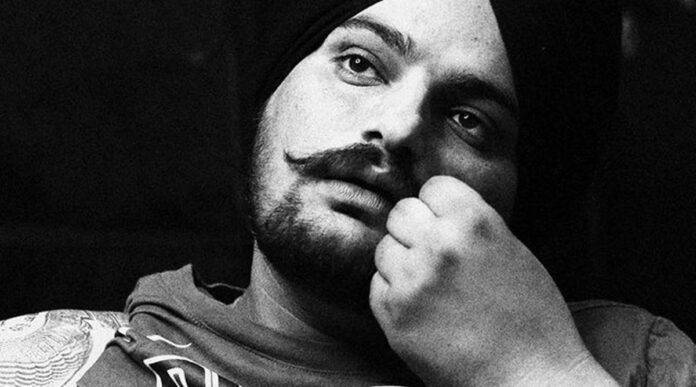 The slain Congress leader’s parents, who left for Chandigarh this morning, seek a CBI probe in the case.

Shah is set to hold a series of meetings with BJP leaders in the Union Territory during the day, before leaving for Panchkula, where he will inaugurate the Khelo India event in the evening.

Punjab Chief Minister Bhagwant Mann Friday visited Moosewala’s residence, and assured his family that his killers would soon be behind bars, and slammed those “playing politics” over his death.

The 28-year-old Congress leader was shot dead near Mansa a day after the Punjab government had reduced his security cover. The police said Moosewala was shot at while he was driving his SUV in village Jhawahar Ke in Mansa district with two others, and was declared brought dead at the Mansa Civil Hospital.

“Police has got vital clues regarding the murder and the day is not far when we will nab the perpetrators of this heinous crime,” Mann assured the family on Friday.