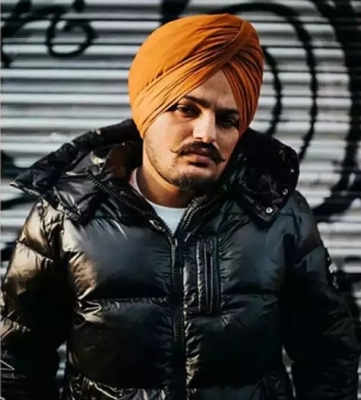 A court here on Thursday granted one-day transit remand of two persons arrested in connection with the murder case of singer-turned-politician Sidhu Moosewala, to Punjab Police.

The two accused — Ankit Sersa and Sachin Chaudhary had been in the custody of the Delhi Police in an arms case.

Ankit Sersa and Sachin Chaudhary — who were presented at the Patiala House Court in the national capital, will be again presented at Punjab’s Mansa court on Friday.

During the course of the hearing, the Punjab Police claimed the accused were involved in the murder of Moosewala and therefore, their questioning was required.

The police also said they are all set with a team of 36 armed police personnel and six vehicles for the transit of the accused persons.

The court was also told that the transit will be video-recorded.

Accordingly, the transit permit has been issued.