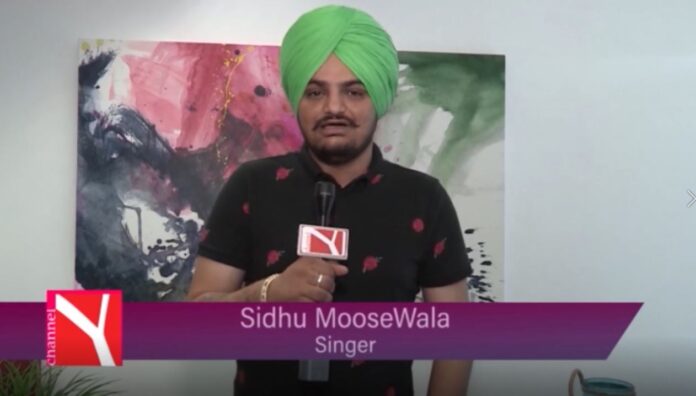 In a major development in connection with the sensational murder of famed singer Sidhu Moosewala, the Uttrakhand and Punjab Police in a joint raid, have detained six men in Dehradun, who are said to be involved in the killing.

A source said that Punjab police team is in Dehradun.

“A joint team of Uttarakhand STF and Punjab police has held six people for interrogation. The arrest in the case is likely,” said the source.

He was on the wheel in a Mahindra Thar SUV when the assailants, believed to be 10-12, fired more than 20 rounds at point-blank range at the singer and his two friends, who got grievous injuries.

Goldy Brar, a Canada based gangster and Lawrence Bishnoi have taken the responsibility of the murder.

The Punjab police is not leaving any stone unturned in the matter.