MP Sonia Sidhu announces applications for sponsorship under the Parents and Grandparents (PGP) Program on behalf of Minister of Immigration, Refugees and Citizenship 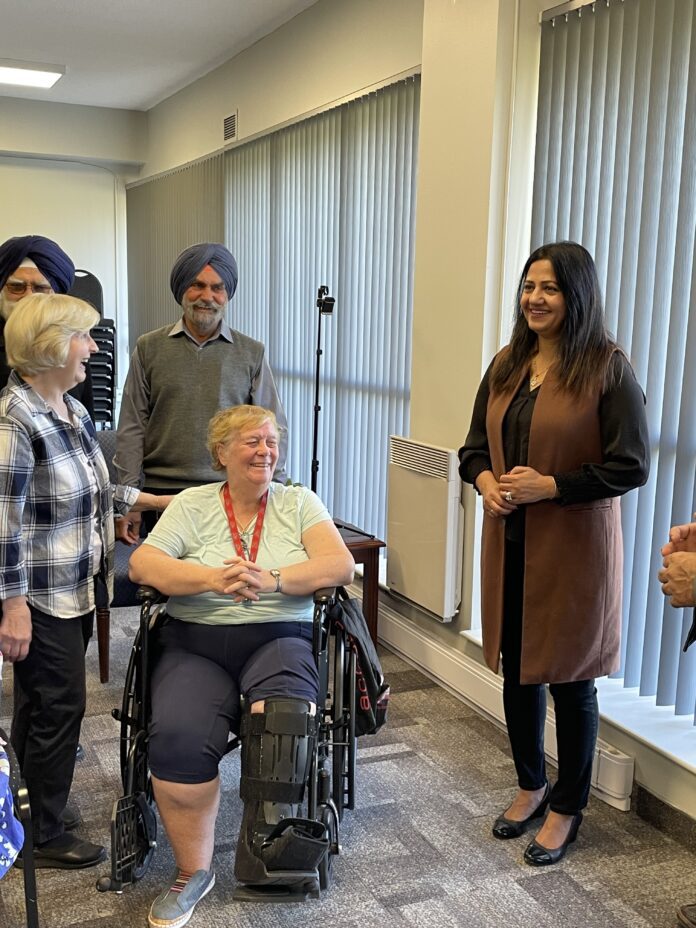 Family reunification plays a significant role in attracting, retaining and integrating immigrants who contribute to our success as a country. Canada has an extremely generous family sponsorship program, which allows Canadian citizens and permanent residents the option to bring their parents and grandparents to Canada as permanent residents.

Today, Member of Parliament Sonia Sidhu, on behalf of the Honourable Sean Fraser, Minister of Immigration, Refugees and Citizenship announced that, this year, Immigration, Refugees and Citizenship Canada (IRCC) will continue to reunite families by accepting up to 15,000 complete applications for sponsorship under the Parents and Grandparents (PGP) Program. This week, IRCC will begin sending invitations to apply to 23,100 interested potential sponsors—enough to make sure we receive our goal of 15,000 applications. Invitations will be sent over the course of two weeks.

MP Sidhu said, “Family reunification is important to Canadians and plays a key role in our immigration system. We recognize that reuniting parents and grandparents with their families in Canada provides immense contributions to our communities. Parents, their children, and their grandchildren want to be together and our Government has made significant progress toward that. Today’s announcement will help reunite more families in Canada and is an important step in the right direction.”

Due to the number of interest-to-sponsor forms remaining in the pool of submissions from 2020, IRCC will send invitations to apply to randomly selected potential sponsors from that pool instead of opening a new interest-to-sponsor form. This is the same approach taken for the 2021 intake. Anyone who submitted an interest to the sponsor form in 2020 but did not receive an invitation to apply in January 2021 or September 2021 is encouraged to check the email account they provided when they submitted their interest.