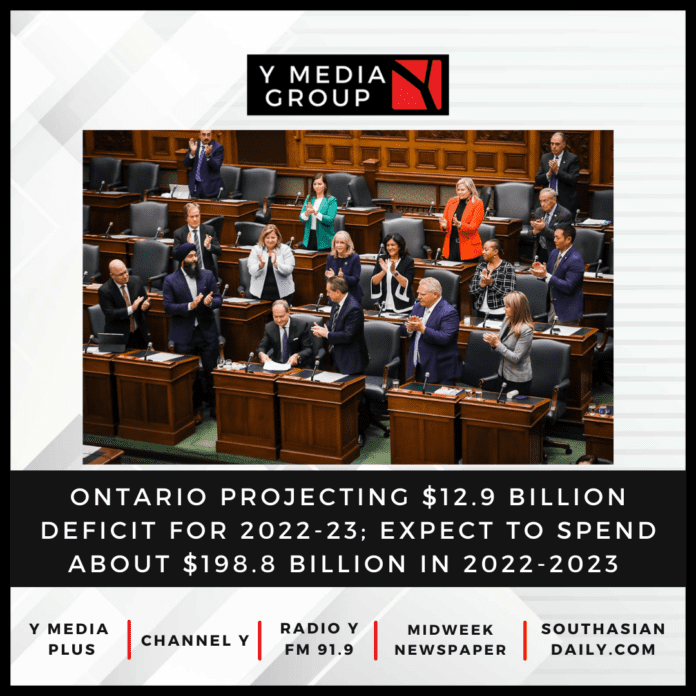 Minister of Finance Peter Bethlenfalvy released the 2022 Ontario Economic Outlook and Fiscal Review – Ontario’s Plan to Build: A Progress Update. It includes the government’s first-ever progress report on its plan to build Ontario, as well as new targeted measures that advance its plan to build the economy, address the province’s labour shortage and help families and businesses keep costs down.

The government is also providing an update on Ontario’s economic and fiscal outlook, highlighting how its flexible and responsible plan is positioning the province to be ready to manage uncertainty and risk as the world faces high inflation and emerging economic challenges.

“Together, we have come so far,” said Minister Bethlenfalvy. “From attracting investments and good jobs, to training thousands of skilled trades workers and helping keep costs down for families, we have made significant progress. As we navigate these uncertain economic times, our government is enhancing its plan through new targeted measures that support families, seniors and small businesses.”

Highlights of targeted measures that advance the government’s plan include:

“We are in a time of elevated inflation that is straining household budgets by driving up prices on everyday goods and services,” said Minister Bethlenfalvy. “But I am confident in the resilience of Ontario’s economy, its workers and its people. And I remain confident in our government’s plan to maintain our fiscal flexibility, so we can provide targeted support to people and businesses today, while building for the future.”