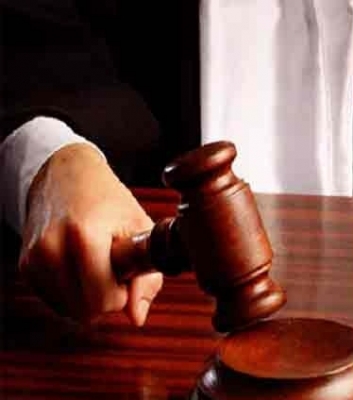 Rajendra Bothra, an Indian-origin doctor, and three other physicians were acquitted of charges related to federal allegations they operated a Warren-based prescription drug mill, the media reported.

Bothra of Bloomfield Hills the accused mastermind; along with Ganiu Edu of Southfield, Davi Lewis of Detroit and Christopher Russo of Birmingham were found not guilty by a jury, Macomb Daily reported.

The verdicts followed a six-week trial in front of Judge Stephen Murphy in US District Court in Detroit.

Bothra’s attorney, Arthur Weiss, said he and his client are “ecstatic” over the verdict but upset that he has been in federal detention for 43 months while awaiting trial. The other defendants were free on personal bonds.

Bothra was awarded the Padma Shri by the Indian government in 1999.

“We’re glad the jury looked at the evidence and made the appropriate decision in a relatively short amount of time,” Weiss said. “Where does he go to reclaim those 43 months?”

Bothra was released from detention on Wednesday. Over the course of the proceedings, the India native repeatedly attempted to gain freedom while awaiting trial but was denied by the judge.

US attorneys were concerned about Bothra’s risk of flight since he often had visited India since moving to the US several decades ago and lied about the extent of his travel, Macomb Daily reported.

Bothra owned and operated The Pain Center, based in Warren and with other locations, including in Eastpointe, and employed the other doctors.

The group collectively was charged with over 50 counts, with each of them facing one count each of conspiracy to distribute controlled substances, mostly the opioid Norco, and conspiracy to commit health care fraud.

The other counts were distribution of controlled substances and health care fraud.

Assistant US Attorney Brandy McMillion said the doctors handed out drugs like a “McDonald’s drive thru” and compared the operation to an assembly line.

She said the doctors forced patients suffering back pain to undergo radio frequency ablations on their backs in exchange for drugs, and unnecessarily prescribed back braces to patients, Macomb Daily reported.