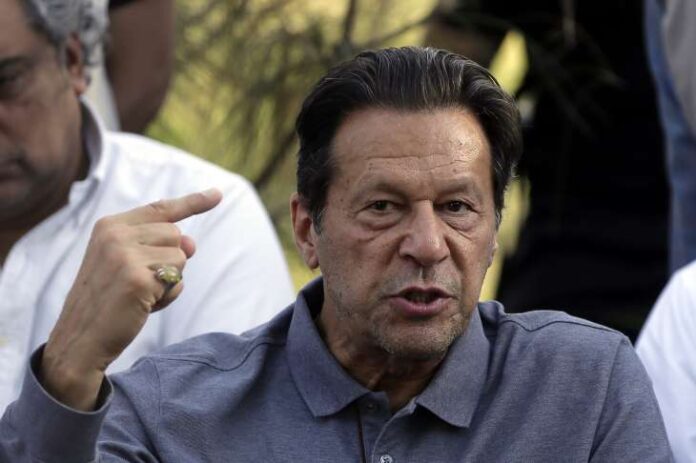 Pakistan police have registered a case against a journalist on allegations of attributing “disrespectful” statements “not based on facts” about Islam to former prime minister Imran Khan.

The case was registered at RA Bazar police station in Rawalpindi on Saturday against Waqar Satti on the complaint of a cable operator named Chaudhry Nasir Qayyum, the Dawn newspaper reported.

According to the first information report (FIR), the complainant alleged that Satti in a tweet against the former prime minister “disrespected” Islam.

Qayyum said Satti attributed some statements to Imran which were “not based on facts”.

“Imran Khan has not mentioned any such words […] mentioned in Waqar Satti’s tweet — in any of his speeches,” the FIR quoted him as saying. He added that Satti’s actions had hurt his religious sentiments, “as well as that of thousands of other Muslims”.

The case against Satti was registered under Sections 295-A (deliberate and malicious acts intended to outrage religious feelings of any class by insulting its religion or religious beliefs) and 500 (punishment for defamation) of the Pakistan Penal Code.

As the news of Satti being booked was shared on social media, former minister and PTI leader Fawad Chaudhry said the case was about “using religion for outrage”. Satti works for Geo News television.