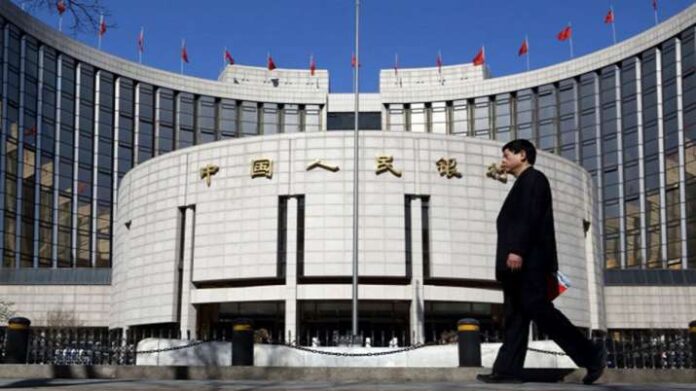 China on Thursday agreed to refinance Pakistan with USD 2.3 billion worth of funds amid the dwindling foreign exchange reserves of the country. “Good News: The terms and conditions for refinancing of RMB 15 billion deposit by Chinese banks (about US$ 2.3 billion) have been agreed. Inflow is expected shortly after some routine approvals from both sides. This will help shore up our foreign exchange reserves,” Ismail tweeted.

This development comes as the restoration of the country’s delayed International Monetary Fund (IMF) programme depends on the government’s capacity to make a fiscal adjustment of about 2.5 per cent of the GDP.  The fiscal adjustments can be made by increasing the revenues and reducing the expenditure in the next budget, Geo News reported citing The News.

In order to demonstrate its commitment to implement the ‘reform agenda’, the Pakistan government must end the subsidy of petrol and diesel prices, raise electricity tariffs by Rs 8 per unit via an increase in base tariff and fuel price adjustments and increase gas tariffs by 20 per cent on average. The Pakistan Finance Minister on Tuesday said that the staff-level agreement with the IMF was expected to take place in mid-June of this year. It also indicates that the agreement is expected to be made only after the announcement of the next budget, in line with the IMF programme’s objectives.

However, the IMF wanted rapid adjustments on the fiscal front in order to bring the economy back on the stabilisation path. The announcement of the next budget for 2022-23 aligned with IMF policies will set the stage for a stabilisation path, but here is the catch-22 situation: the government will have to take tough decisions, instead of doling out resources to gain political support, Geo News reported citing sources. In such a scenario, the IMF is asking to jack up the Federal Board of Revenue’s tax collection target up to PKR 7.5 trillion for the next budget and reduce development funds as well as subsidies.